We use technical knowledge and extensive research to design and implement schemes that bring about large-scale global intervention in the earth’s natural climatic system.

The earth’s climatic system has its fair share of complexities, and bringing about too much change within a small area could lead to drastic consequences. We believe in the proper distribution of small climate forcings to achieve desired outcomes.

Our modular designs allow for fractionated deployment, focusing on high insolation and mid-latitude regions for the best results. We have patents pending for our EarthShine System and Climate Control Panels.

Find Out About Our Alliances What Sets Us Apart

Several geoengineering concepts such as painting roofs white, planting crops with reflective properties, and adding aerosols to the stratosphere have been rejected due to low efficacy or concerns over harmful side effects

We deploy a more flexible approach, combining the basic physics of light and heat transfer with innovative engineering to develop dynamic systems with minimal risk and guarantee success without compromising safety. 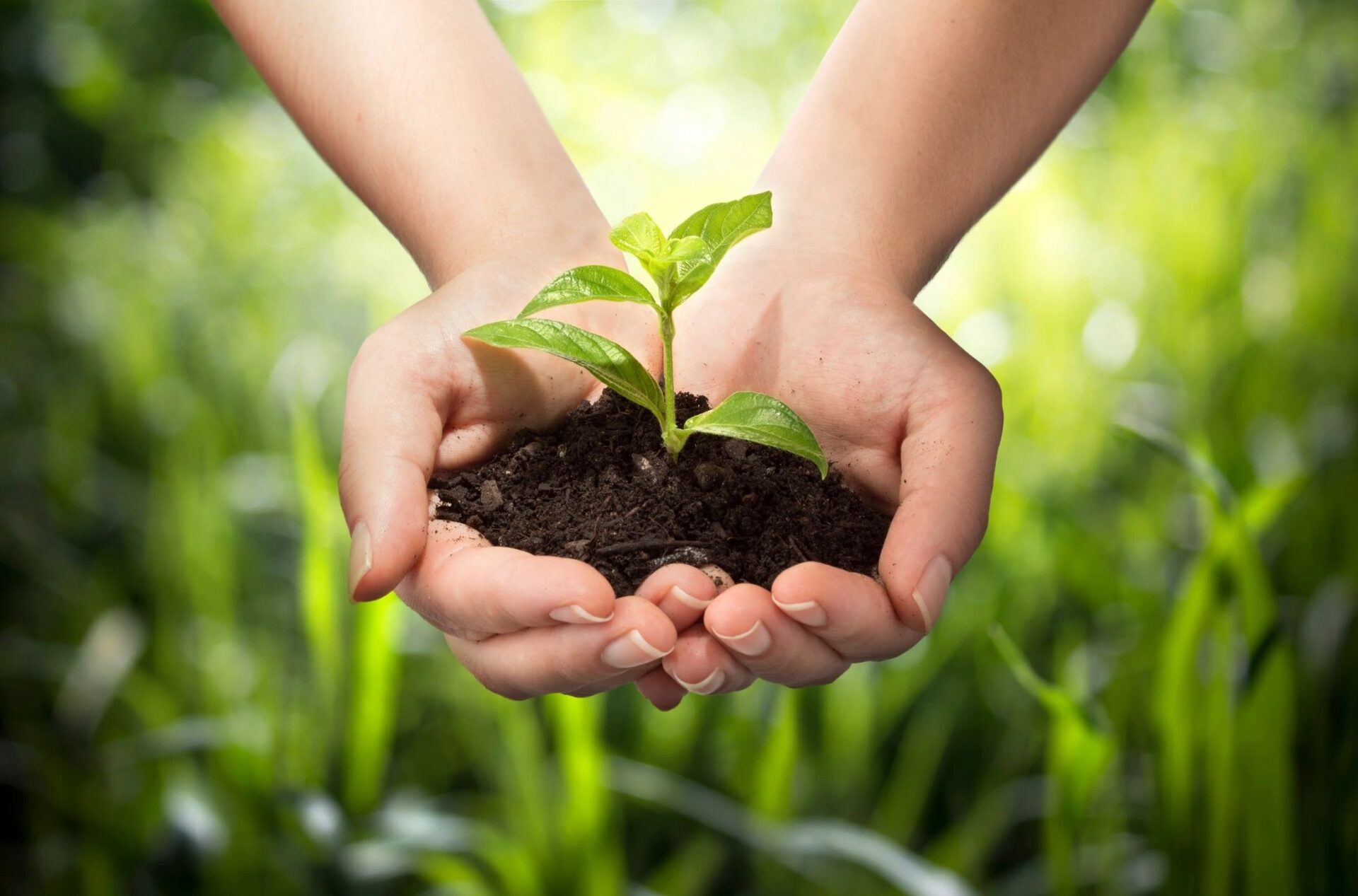 Doug is the founder of EarthShine™ Geoengineering and the inventor (patent pending) of the EarthShine System for Climate Remediation. He has a multidisciplinary background in Science & Engineering, Business, and Philosophy.

After serving in the USAF as an Automatic Flight Control Specialist, Doug went on to receive his degree in Electrical Engineering from the University of Delaware.  After starting his career at a solar cell startup (Shell Oil affiliate),  he moved on to become a Research Engineer at DuPont’s Engineering Physics Lab where he specialized in Dielectric Measurement Theory and Applications.

Doug founded SolveTech, Inc (1981), as a design and development firm for microcomputer-based measurements and control.  In 1990, SolveTech transitioned into a science-based company that develops and manufactures high precision measurement devices primarily used in the Plastics Industry.  SolveTech has systems operating in some 14 countries that are employed by Fortune 500 Companies such as 3M, DuPont, and Phillips Heath Care.  Doug is a Licensed Professional Engineer, a member of the ASTM, Instrument Society of America, and Vistage Business Group.

Over the last decade, Doug has also been active in Philosophical Research, specializing in Axiology (study of worth) and has developed and promoted concepts relating to an “Atmospheric Realm of Value” along with ValueWave® Theory.  He is on the Board of Directors (education) of the Robert S. Hartman Institute (formal Axiology) and a member of the Nicolai Hartmann Society (Ethics).

Earthshine is an outgrowth of applying both Philosophical and Technical Research to Climate Science.  His vision for EarthShine is to provide the Climate Science Community with safe breakthrough solutions that offer high efficacy along with being both practical and affordable. Mike is a controls innovator that is well versed in both Control Theory and Practice. He has published over 100 peer-reviewed papers and has 8 patents. Three of the eight patents involve propulsion thrust control of rocket engines.   This method is used to control the Orion abort modes in NASA human spaceflight programs.

Having earned his PhD in Electrical Engineering from the University of Delaware, Mike spent some 30 years at the DuPont Company where he worked on the application of control technology to the chemical industry.  While at DuPont, he developed methods for applying multivariate statistics to the monitoring and control of complex systems.  For this work, the IEEE Control Systems Society awarded Mike the Control Systems Technology Award in 1999. While at NGDC he served in various capacities including Assistant Director and staff geophysicist.  Before coming to NGDC, he was employed as a marine geophysicist with the U. S. Naval Oceanographic Office.  From 2011 to 2015, he served as the Permanent Secretary and Treasurer of the IOC/IHO General Bathymetric Chart of the Oceans project.

Rem B. Edwards, a Danforth Graduate Fellow during his graduate school studies (Ph.D. Emory University and B.D., Yale University Divinity School). He is the Lindsay Young Professor of Philosophy, Emeritus, University of Tennessee, Knoxville. He continues to be professionally active.

His areas of specialization are Philosophy of Religion, American Philosophy, Medical Ethics, and Ethical Theory, with a special focus on Mental Health Care Ethics, Ethics and Animals, and Formal Axiology.  He is the author of over one hundred articles and reviews and has written or edited twenty-two books including the highly respected and well-known Reason and Religion (Harcourt Brace Jovanich).

He is a Charter Member and Fellow of the Robert S. Hartman Institute for Formal and Applied Axiology, served on its Board of Directors from 1987 to 2013, and continues as an Emeritus member thereafter. To access his published articles at ResearchGate: Ted is a top consultant in film casting, coating, drying, and laminating. His main focus is developing and optimizing commercial processes for film-based products (including contract manufacturing).

Prior to forming his consulting firm, Ted spent 35 years at DuPont working with photographic film, fluoropolymer films, display films and coatings, as well as products that remain proprietary.

He became a founding director of the International Society for Coating Science and Technology (serving in numerous capacities including President of the society: currently he is the Secretary of ISCST).  Ted is also an AIMCAL Technical Consultant and has taught continuing education courses through AIMCAL since 2007. As a business leader, Paul has focused his business experience to develop and organize successful business initiatives by utilizing a win/win strategy for all stakeholders.  This involves recruiting and developing great teams as well as helping team members bring out their best. The primary focus - marketing / consultative selling of technology programs and systems.

He earned a MS degree in Dynamics of Organization from the University of Pennsylvania, a BA in Political Science from LaSalle University and performed MBA coursework at De Sales University.  Additionally, Paul completed an advanced studies program in Marketing Strategies from Wharton and coursework in Quality Improvement Processes and Project Management studies.

Paul served in the United States Marine Corps Reserve and continues to work with Veterans today in fitness programs. In his commitment to this effort Paul has also become a Certified Personal Trainer and Healthy Lifestyles coach.

Luka is an economics and finance researcher. With research projects spanning from non-parametric econometrics to asset pricing theory. Luka has worked with academic experts on ground-breaking research, with two of his research projects being published in top finance and economics journals. With previous industry work experience in a middle-market private equity firm, Luka is always focusing on the real-world consequences of research and brings a grounded empirical view on all projects.

Luka is finishing his Bachelor’s in Commerce at the University of Guelph. Having been the Investment Council’s Portfolio Manager for three years, a chosen representative of the major at several events, and a numerous case competition winner, Luka is one of the most active students on campus while having maintained a top-grade point average. Upon graduation, Luka will be pursuing a PhD in Finance, hoping to do more research in bounded rationality in asset pricing and other empirical finance research.

Read More
Get in Touch